Streaming dental news all around the World

Online LIVE streaming
PASCAL MAGNE
Join us online with Dr. Pascal Magne in:
Days
Hours
Minutes
Seconds
Did you receive your personal link to watch the webinar?
Whatsnewdental
Dear participants, we have already sent all the personal links to watch the stream. Please make sure you have received our email with your personal link. If you still didn't receive our email with the link, please check your SPAM folder first of all. If you still can't find our email with the link, please email us to hello@whatsnew.dental. We will find you in our database and will immediately send you the link once again.

See you online very soon!
International online project Whatsnewdental
WHATSnew with Pascal Magne on June 13, 2020
This is an online LIVE streaming with one of the foremost clinicians in the world Dr. Pascal Magne on the topic "Biomimetic Restorative Dentistry 2020"
Program of the WHATSnew streaming with Pascal Magne
June 13, 2020
Biomimetic Restorative Dentistry 2020
The goal of this presentation is to present the tools that have been made available to the practitioners in order to provide minimally invasive case to their patients in 2020. 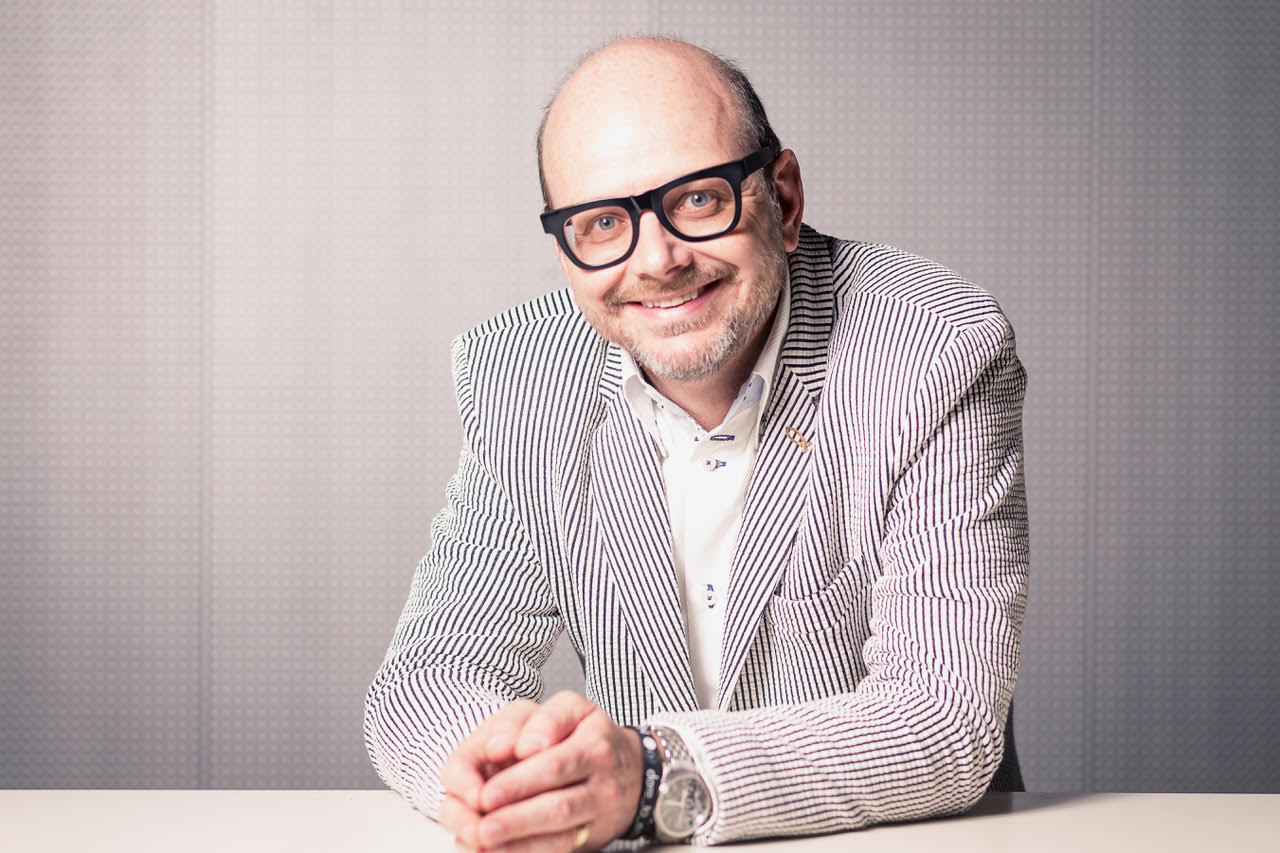 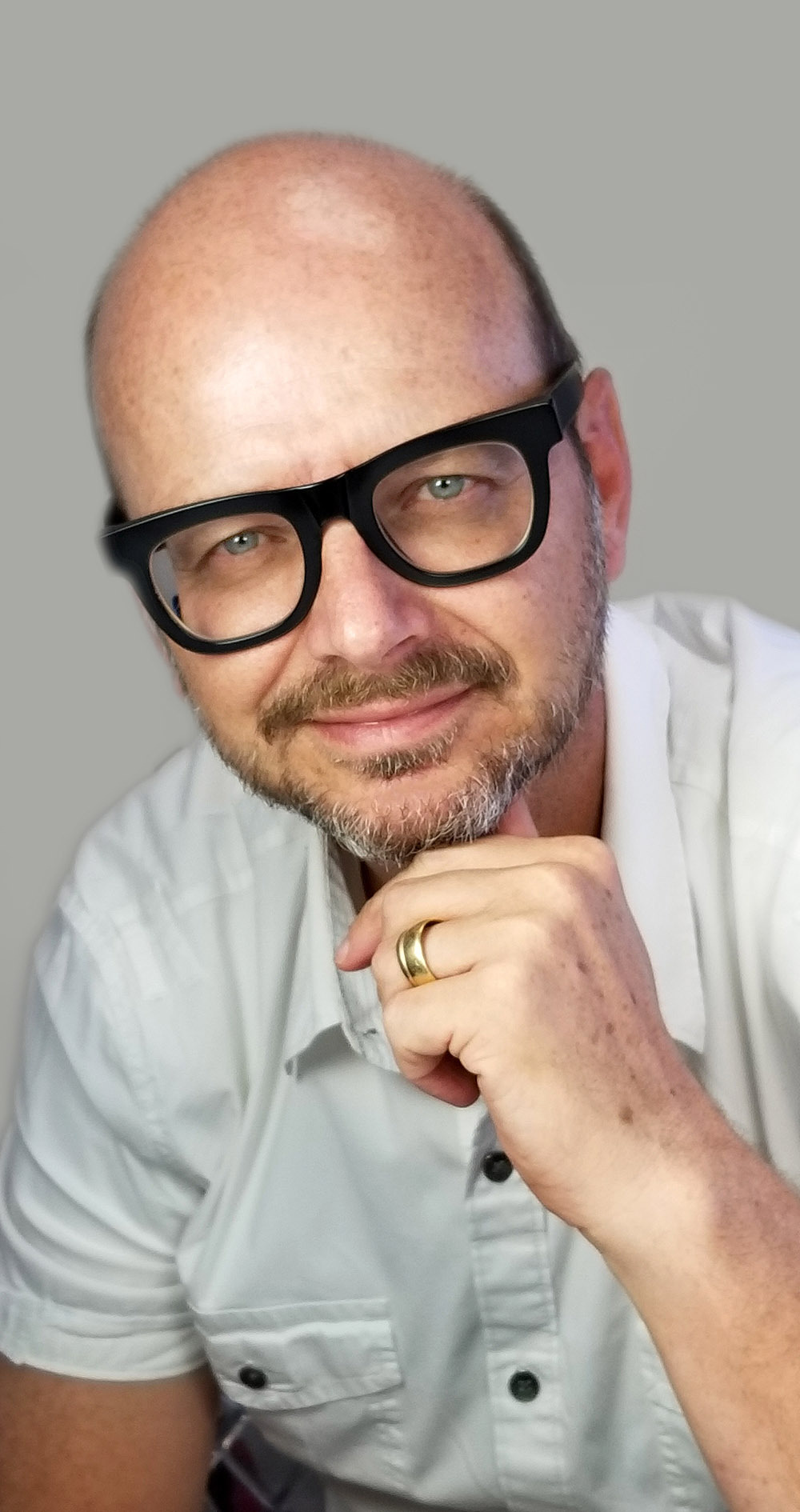 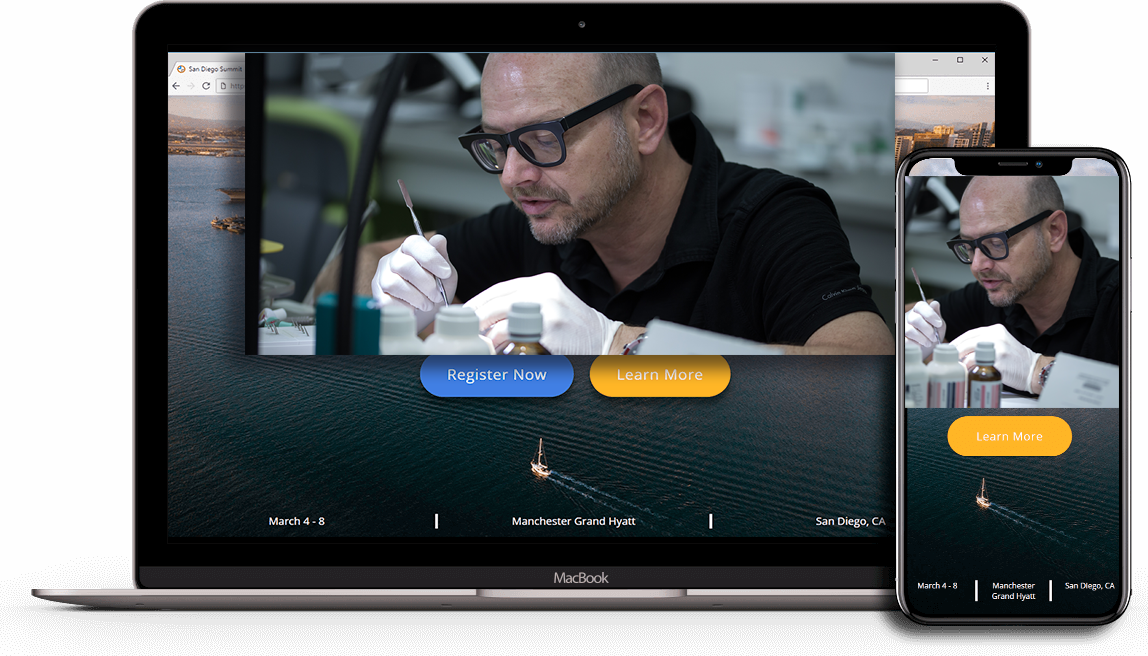 FAQ WHATSnew
Frequently asked questions
Why is the WHATSnew streaming price lower than a webinar?
Usually the WHATSnew streaming is dedicated to some very specific technique and not to a wide topic in dentistry, so the time of the streaming can be less comparing to a webinar. An average length of a WHATSnew streaming is from 1 to 2 hours followed by a QA session. This is why the price is lower.
Can I watch the WHATSnew streaming recorded?
Yes, you can watch it recorded within 2 weeks from the event date, but please make sure to register before this date. We are not selling the records of the streamings after the event is done.
How can I ask a question?
Usually each streaming goes LIVE with simultaneous translation to 5 different languages. Taking into account a large multilingual audience of the streaming, we are getting questions by email. We will translate and prepare them all to the speaker, and few days later the speaker will prepare an additional video with his answers. We will send you an additional email with another link to watch the record of the QA session.
Got a question? Send it to us right here and we'll get back to you!
By sending your question you agree with our privacy policy

Streaming dental news all around the World
hello@whatsnew.dental